Registering with MSV not only enables online ticket purchases, but you can also receive the latest news and special offers on selected MSV products.

The registration process will only take a couple of minutes and you only have to do it once to be able to take advantage of our discounted advanced ticket prices. 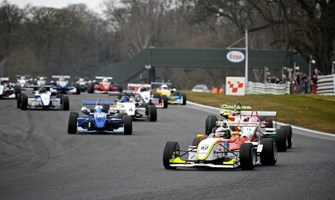